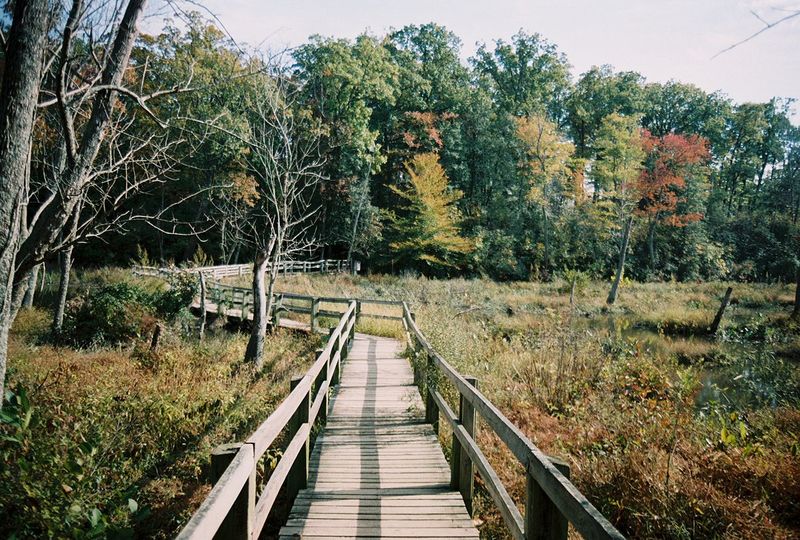 George Mason II’s interactions with American Indians were characterized by misunderstanding and violence on both sides. Serving as a Stafford County representative to the House of Burgesses, County Sheriff and Justice of the Peace, he was often at odds with Native Americns as he attempted to protect Virginian frontiers. Like his father, he came under the scrutiny of the Virginia legislature because of an Indian conflict.

In the late 17th century, Burr Harrison was spreading inciting rumours that the Piscataway were in league with the Maryland Catholics to kill all protestants in the colonies. Alarm spread like wildfire. Pamela Copeland describes the situation, writing, “Burr Harrison gave the signal, but Captain Mason and Rev. John Waugh seized the torch from his hands and inflamed the backcountry.”[1] On April 26 1689, Mason was suspended from the offices of Justice of the Peace and commanding officer of the Stafford County militia, before his first term had ended. Despite his involvement in the insurrection, he was returned to these positions in less than a year.

Mason became involved in another incident in 1691 when a group of Seneca passed near his land to visit the Piscataway. Soon after, a mare went missing and a cow was killed by Indian dogs in the area. A search party followed the tracks of the Indians, capturing six to be kept in custody at Mason’s home. Upon examination, the chief prisoner turned out to be the chief of the Doeg, the same young boy who had been captured and baptized by George Mason I, sixteen years before. One of the last of his tribe, he was now seeking refuge with the Nanticoke.[2]

Other tribes in the area were feeling the pressure that had squeezed the Doeg out of Virginia. Rountree writes that “the seventeenth century saw Powhatans not so much conquered militarily as inundated with settlers, in a period when their populations were decreasing,” which meant that “the English could lower the legal status of individual Indians with impunity.”[3] This resulted in further poverty and denial of rights, a vicious cycle that made survival difficult. The rights (to bear arms, to be heard in court, to be free from enslavement, to marry freely, etc) that the Native Americans were denied were, optimistically, rights George Mason II could have granted by his position of power and, pessimistically, rights he stripped from them.

Mason continued to fight with the American Indians in his region, always pushing for a stronger militia presence on the frontier, until he left the Assembly in 1711. In his retirement, he moved to the area of land once called Doeg’s Neck, now renamed Mason Neck which, “fast being overtaken by honeysuckle and scrub pine, [which] were the only tangible relics of the Doeg Indians, who had once made it their home.”[4] This symbolic renaming reflects the physical displacement that occurred on the shores of the Potomac, as tribes died out to be replaced by settlers like the Mason family.