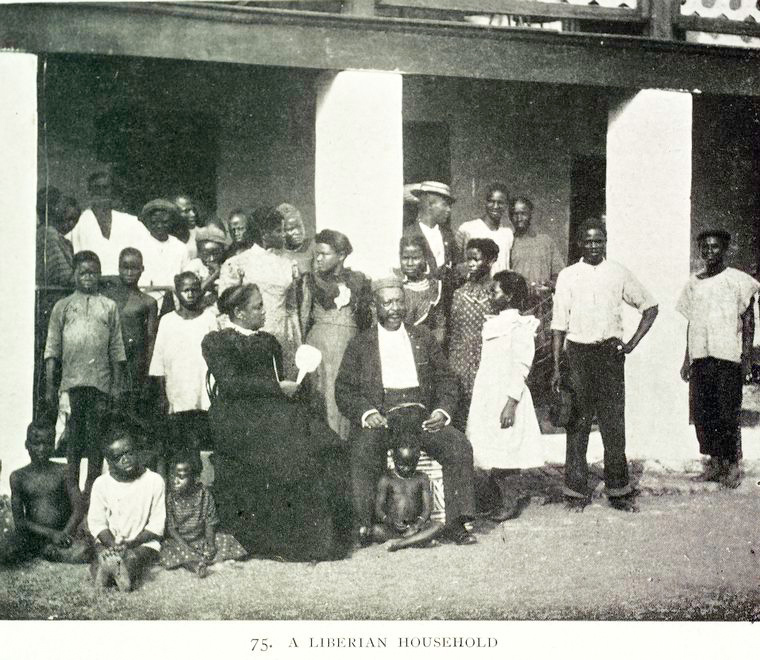 Black abolitionists, scholars, and religious leaders all had altering beliefs about the ACS and the emigration of free blacks to Liberia. In a writing addressed to the society written by Rev. John Orcutt, Orcutt compared the emigration movement in Liberia to Joseph in the Old Testament who rose out of slavery and became a great religious leader.[1] Rev. Orcutt thought the same could happen for free blacks in America who needed their own territory to freely practice and control their own religious teachings. Other African American religious leaders believed God was calling Blacks back to the motherland to spread the gospel to Liberian natives in a similar vein as European colonizers.

Other Black abolitionists were skeptical of ACS. Rev Nathaniel Paul, a leading black abolitionist, described motives of the ACS as delusive and preposterous and added that pro-slavery leaders controlled the society [2]. Nevertheless, there were black ACS supporters than protesters. Those skeptical at first were convinced by peers and newspaper clippings about the good deeds of the society. It was the Gen. S.C. Armstrong, principal of the Hampton Institute for blacks that came around to the benefits of the ACS. [3] While there were efforts for free blacks to receive educational opportunities in areas like Hampton, VA, the actual chance blacks would have to apply what they learned in such a restrictive environment proved very challenging. More free blacks realized that they finally had a chance to form their own republic with their own resources and to finally experience true self-determination. Fredrick Douglas countered this claim by stating that free blacks in Virginia were threatened with mass expulsion by the society of self-proclaimed American Christians.[4] Instead of leaving America to start a new life in Liberia, Douglas explained that black Americans had to convince whites that the United States was the home of American Americans. Marcus Garvey in the 1920s revitalized the movement stating that Blacks with a sense of pride should emigrate back to Africa to live a life free of white suppression.[5] African American motives for the emigration to Liberia swung back and forth between pride in venturing to Africa and civil rights hopefulness in America. The two groups both believed their viewpoints were best for the advancement of blacks and that those who held a difference in option were naïve.