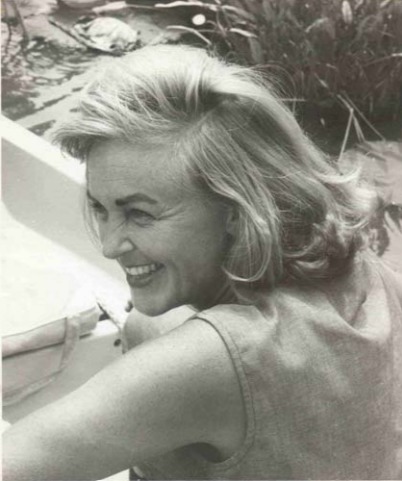 Elizabeth Speer Hartwell lived in Mason Neck beginning in 1960 with her husband, two sons, and roughly 200 other residents[i]. When she heard about Kings Landing she started a letter-writing campaign to newspaper editors on all levels of government and involved herself with a number of environmental committees. 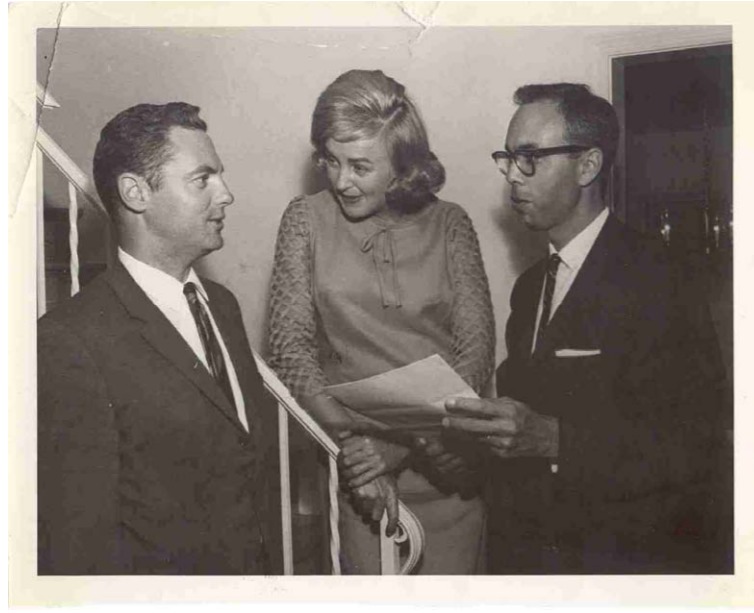 Hartwell used her determination and was able to place herself on a multitude of conservation-related committees. Her connections allowed her to come into contact with more individuals to promote the need to conserve the area.

Hartwell's efforts to protect the wildlife at Mason Neck included giving a bus tour on March 2, 1965 and escorting a helicopter tour of the Great Marsh on March 26 of the same year[ii]. These tours were with top Department of the Interior officials and helped prioritize the importance of protecting the landscape. These acts lead to her meeting Department of the Interior Secretary Stewart Udall. Hartwell extensively wrote and telegrammed Udall to ensure that Mason Neck was a priority for the federal government. Hartwell also used creative means to express her values, as one scholar notes "In June [1966], Hartwell started to shoot her own home movie documenting the natural history and values of Mason Neck" she showed the film to numerous people and at events to inspire people to become involved with protecting Mason Neck[iii]. She helped establish the Mason Neck Conservation Committee in 1965[iv]. Hartwell's efforts to protect Mason Neck were countless and she involved as many people as she could. Her efforts were recognized as important towards the establishment of the Mason Neck Wildlife Refuge so much so that in 2006 Congress passed Bill 109 S. 2127, renaming the refuge the Elizabeth Hartwell Mason Neck Wildlife Refuge[v]. Her work was also appreciated by the community. In 1967, she won the Conservation Award of the National Capital Area Federation of Garden Clubs and in 1971 was named Fairfax County Citizen of the Year by the Washington Star newspaper[vi]. Without her involvement, the fate of the wildlife that lives at Mason Neck would be unknown. 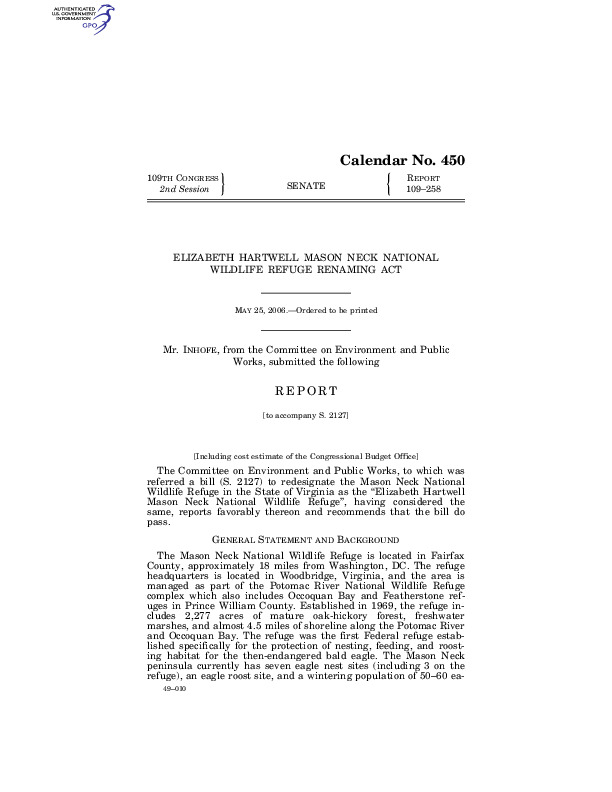