Establishment of the Robinson Professors Program 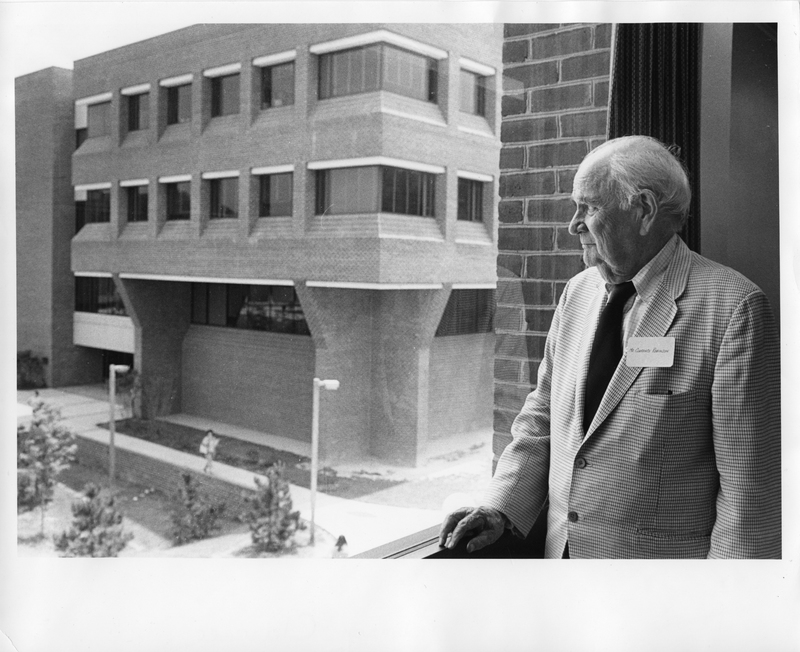 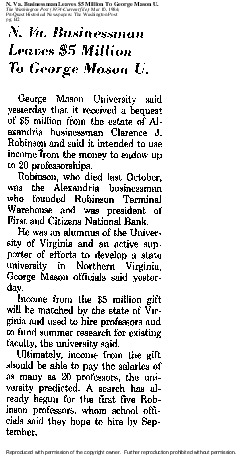 An article from The Washington Post in 1984, describing Robinson's donation to George Mason University. 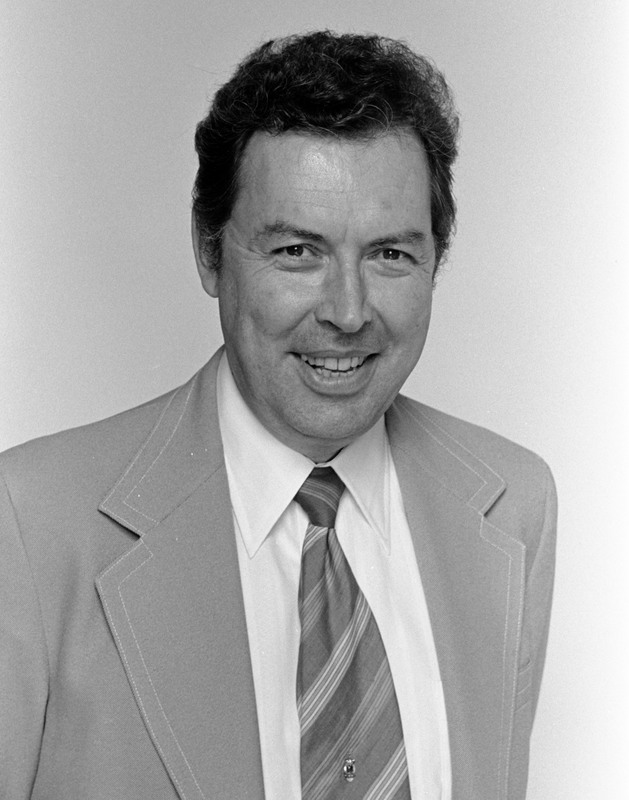 Dr. George W. Johnson in 1978, shortly after his appointment as University President.

In addition to serving on Mason’s Advisory Board, Clarence J. Robinson made many monetary and real estate contributions to the school. One of Robinson’s most significant contributions was the donation of half his estate, valued at $5 million, to the university upon his death in 1983. Before his death, Robinson conveyed to the university’s president, Dr. George W. Johnson, that he intended for his donation to go towards people at the university, not buildings.1 Regarding how the money was to be spent at the developing university, Robinson told Johnson, “Don’t spend it on bricks and mortar, George. Spend it on people. Bring the people in; the bricks and mortar will follow.”2

In 1984, Johnson used Robinson’s bequest to establish the Robinson Professors program. The program was set up to bring in big-name scholars from outside the university who would devote much of their time to teaching undergraduate courses and serve as faculty role models.3 The program was designed to give Robinson Professors the freedom to design their own courses and curriculum, a practice which was uncommon at the time and which many academics found particularly attractive about the program.4 Johnson, known as an ambitious leader who wanted to rapidly elevate George Mason’s institutional status, believed this program would serve as a kickstart that would increase both the quality of education and the reputation of the university– features that he believed were critical to the university’s success.5 Sure enough, the program would start to attract distinguished scholars from various walks of life, and the young university would garner national recognition.

There were, however, opponents of the program within the university. A handful of faculty members felt that the program catered to elite outside faculty and neglected existing faculty, and resulted in drastic income inequality.6 They believed that the funds from Robinson’s donation should instead be used to support existing faculty and academic departments. Despite this, President Johnson continued to run the program in the way he believed was best for the university’s development. While it could be argued that either approach could have satisfied Robinson’s wishes to spend the money on people, Robinson had also given much responsibility to Johnson on the matter. In his memoir, Robinson recalls a lifelong business practice of his:

As a mature businessman, I often sought out a partner in a new venture who had a greater knowledge of the undertaking than I. It became a firm policy with me to give that man full responsibility, work with him as much as possible, but hold him accountable for all of his actions. Such an arrangement always seemed to work out well as far as my experiences were concerned.7

Considering this, it is likely that Robinson would have trusted Johnson’s decisions in managing the program, given Johnson’s extensive prior experience in the field of education and university leadership.8