Christiana Campbell and the Founding Fathers 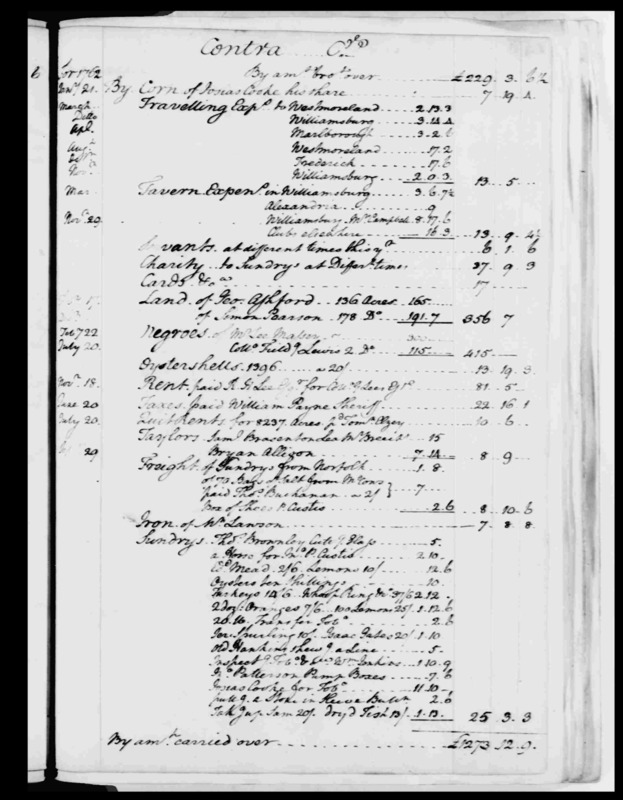 Washington was not the only one to keep detailed documentation of tavern expenses. For instance, Christiana Campbell wrote a receipt that details Washington’s stay and his bill. On April 8, 1772, George Washington paid Campbell seven pounds, seven shillings, and six pence. The dates from Washington’s General Ledger and Campbell’s receipt are from different dates which showcases how an important American figure such as George Washington enjoyed a female tavern keeper’s business. Campbell’s Tavern is still a functionally tavern as of 2019. The establishment remains focused on promoting Christiana’s history and importance in the city of Williamsburg. 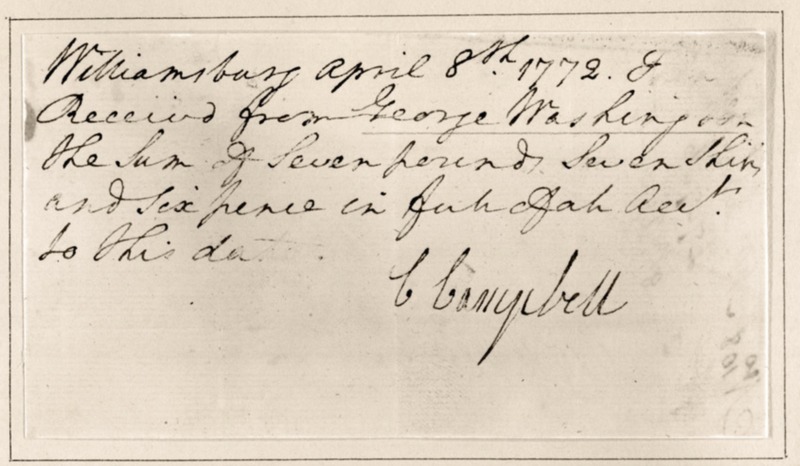 Receipt from Williamsburg tavern-keeper Christiana Campbell on April 8th, 1772. This note is handwritten expenses from George Washington to Christian Campbell.

Despite the prominent tavern goer, George Washington, some historians believe taverns to be a melting pot of diversity. Nancy L. Struna, a historian at University of Maryland and President of the North American Society for Sport History, explores the relationship between labor and leisure in the 17thand 18thcentury in her book, People of Prowess: Sport, Leisure, and Labor in Early Anglo-America. Struna explains that taverns maintained ranks and social constructs of the society. With the use of tavern records and local newspapers, Struna discovered, “one obvious pattern, was the specialization of taverns by rank, occupation, and race.”[2]This pattern exposed how the type of sports and games coincided with the geographic location. Urban taverns offered billiards and card tables to cater to merchants and landowners. While rural taverns had a clientele of hunters, seamen, and slaves and had “bull baits, shooting matches, ninepins, and country dances.”[3]This contradicts the claims that taverns and ordinaries were a complete void of social constructs. 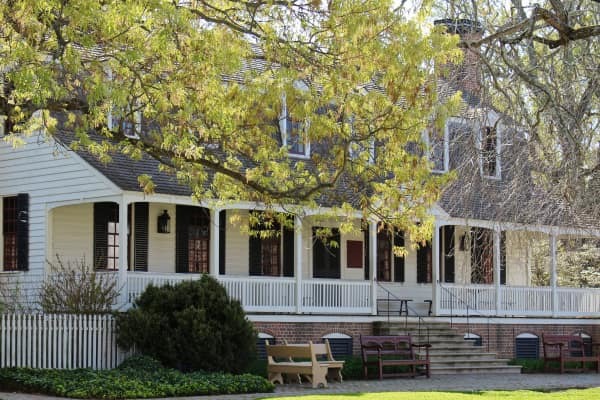 A image from 2019 of Christina Campbell's Tavern in Colonial Williamsburg.